A Different Take on Kids Behaviors 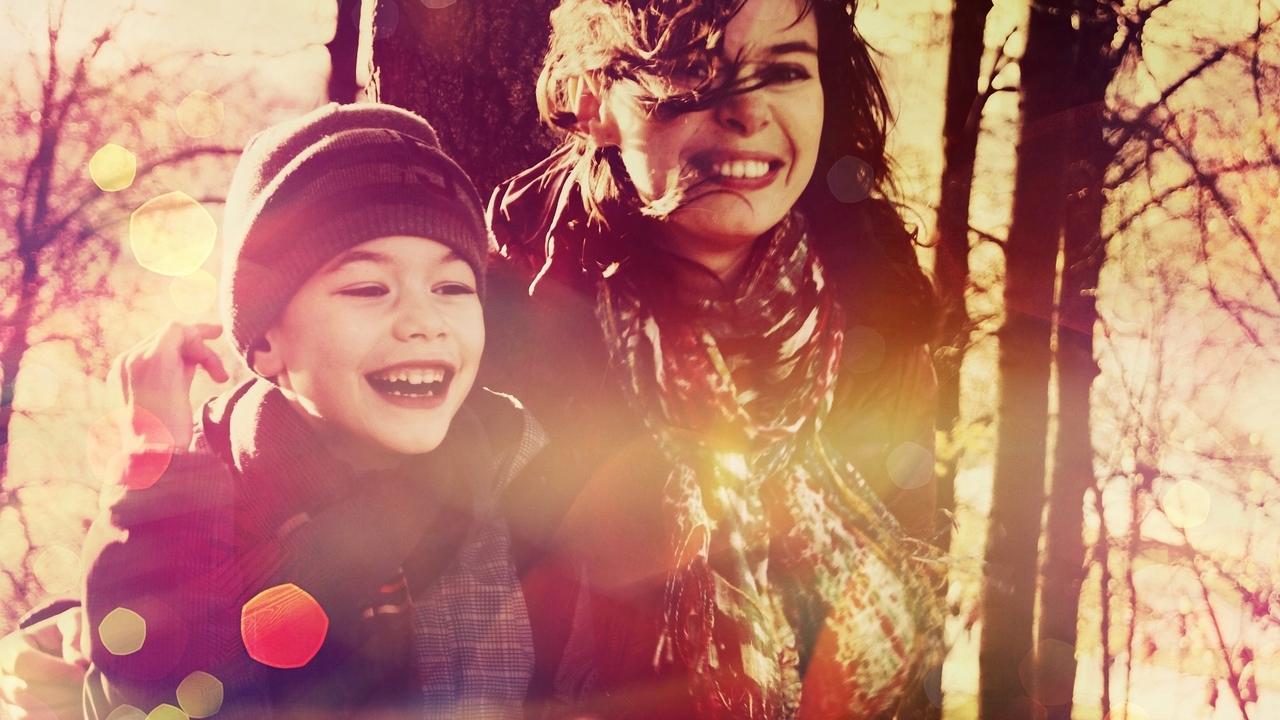 What are children saying when they “act out”?

A mom brought her five year old son to see me.  He had been getting into trouble at school and was difficult at home.  They sat on the sofa  … he couldn’t keep his hands off her and she was clearly irritated.

At one point, I asked him:  “What do you know?”  He sat bolt upright and appeared to stop breathing.  His eyes locked into mine.  He said:  “Mikey (her boyfriend) is going to move in with us, and then he’s going to leave and Mommy’s going to cry.”  She burst into tears.

A week later she called to tell me that his “naughty” behaviors had all but disappeared, and, that she had broken up with her boyfriend!

You might be amazed at what he actually does know!