That thing about money … 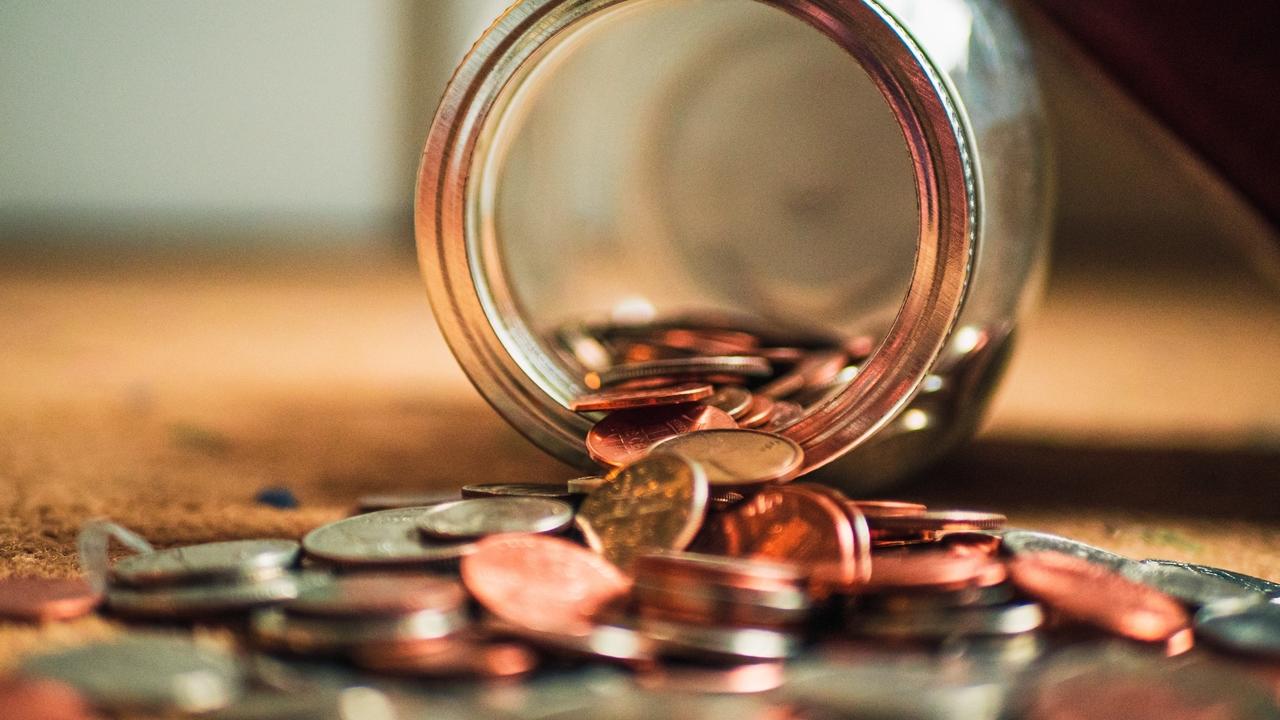 My family always had a thing about money.

Sometimes we had it, sometimes we didn’t.  And during the times that we didn’t, we never let on … it was a secret.  We kept up the appearances of having it and nobody was to know.

Money was not that big a deal to my dad.  His point of view was if he had it, he spent it … and if he didn’t have it, he still figured out a way to spend other people’s … they would either loan him money (which he rarely repaid) or gift it to him.   For my mom, appearances were important.

I grew up in an affluent suburb of Boston, in a beautiful old house, surrounded by fields and woods, with a river just over the hill.  My childhood consisted of private schools in Boston, summer camp in the French Alps, a boarding school in central France, and multiple trips to Paris and to the south of France. By all appearances, we had money.

And yet, there was always an undercurrent … a...