The Choice to Be Happy 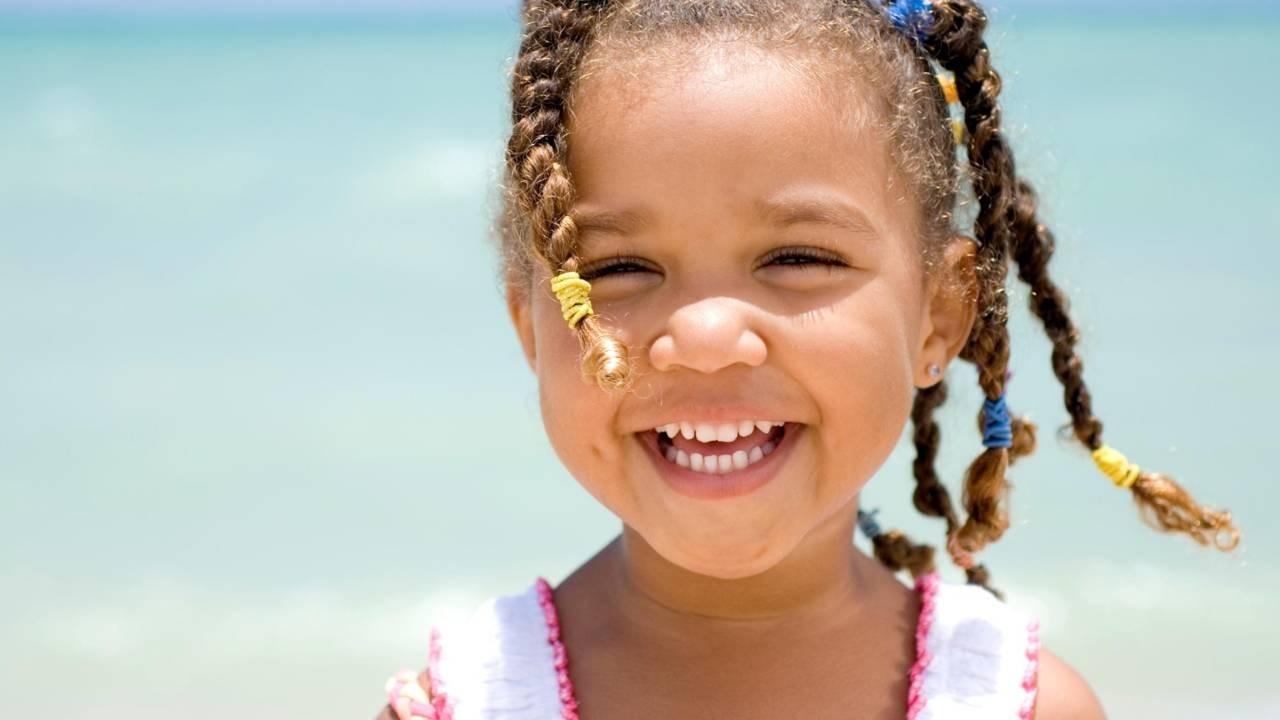 On an airplane a few months ago, I sat behind a Dad and his two young children … a boy aged 6-ish and a girl aged 4-ish. He was sitting on the aisle, grim faced. As people continued to board the plane, the boy, who was seated in between his father and his sister, spoke with his Mom. “Yes, Mom, we’re on the airplane … it hasn’t taken off yet … No Mom, the door is still open! … Ok Mom, I’ll have fun! … Mom, do you want to talk to Daddy? … (The dad stared straight ahead) … Ok Mom, bye Mom I love you too Mom.” As he handed the cell phone back to his dad, he sneaked a peak at him. Dad continued to stare ahead.

He then turned to his sister, who had been silent during the phone call. She began a blow-by-blow narrative of everything she was observing out the window. “Look at that red truck … there are the suitcases … why is that man standing there? Who are all those people? When is the plane going to leave? … Look at that plane landing! Are we next? We’re in the sky!” Dad remained silent.

She continued to chirp, on the ground, taking off, in the air … lovely voice, not piercing, excited at what she saw, taking it all in, joyful, playful, happy to be.

As we gained altitude, we passed over spaces that were like a bed of cotton balls and others that were wispy and afforded us a look at the earth below.

Happy to be! Curious. Filled with wonder. Seemingly not affected by her Dad’s gruffness. Her Dad was clearly preoccupied, and, she did not appear to take him personally. She continued to chirp, to watch, to smile. Her brother was kind to her, talking with her, not bossing her around, not shushing her when she pressed her Dad.

Periodically she turned in her seat to peer through the crack between her seat and the window and look at me. “Hi!” We smiled at each other, happy to connect, airplane companions.

Gary Douglas, founder of Access Consciousness™ says that happiness is just a choice. Is that true for you? And, what if it could be as easy for you as it was for her? She did not choose her Dad’s irritability. And, she didn’t push back against it either. She didn’t defend herself. She invited him to different space, and, when he declined, she remained in the space.

I loved having her in the seat in front of me!

What else can we learn from our kids?

Pssssst.... heads up... one of the antidotes to Gaslighting is to be happy...